Tall and well built for a human. Muscular and stocky. The only hair of note is a well groomed mustache and a small tuft of chest hair. He has two pierced ears with brass loop earrings. He normally wears white pants with a red sash and a small black and red vest. The toes of his shoes come up in a slight curl. He usually wears a white turban pinned with a red gem in the center. He carries a small sack on over his shoulder.

Qadir is starting to wear warmer clothing and accessories but his pants and shoes still have a peculiar look to them.

Background info:
Born and raised in city of Agrabah – The city of Brass – on the shore near a huge desert
Father was a fisherman, Mother was a basketweaver
Father died of scarlet fever when Qadir was 7
Mother died of old age when Qadir was 24
Typical upbringing
Joined the Monk order of the Shambali when he was 15
Studied under master Zenyatta for until recently (Until his 30th birthday)
Zenyatta said the next step in his training could not happen in Agrabah, he needed to see the world
Departed north to explore the world, further his training, and seek transcendence.
While traveling he met up with Aldor Emberglow of Cenaria (Harkyn’s cousin)
Adventured with Aldor and a few others for months
After gaining some notoriety their group was attacked by some Dwarves looking to capture Aldor
Aldor and Qadir’s other companions were killed during the skirmish
Qadir was distraught and had no idea who to blame for this unwarranted attack
Spent about a month in mourning before leaving the city and traveling further north
Heard about the trial of the great mountain in the City of Aerethart.
Traveled to Aerethart to attempt the trial of the mountain. This could possibly lead to transcendence
Met Harkyn Doomhammer while in the city
Qadir approached him due to the similar clothing of his fallen friend Aldor
Talked to Harkyn about all that had happened
Harkyn was disturbed by the information and left to find the rest of his cousins
Qadir was told of the Harbingers of Dawn and went to go introduce himself. 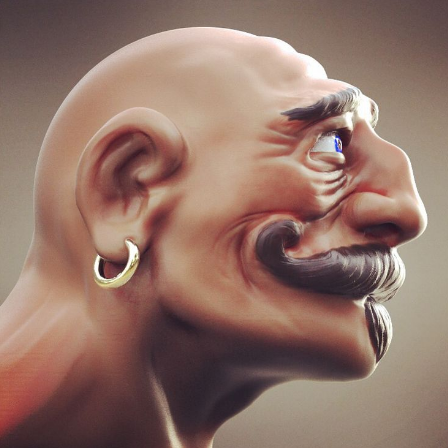